Why study in Tsukuba

With over 140 years of history, and ranked in the top 10 Japanese universities, the University of Tsukuba has a long and proud history as one of Japan's premier educational institutions. In this section, we want to introduce the history, present and future of the University, and explain why we think Tsukuba is one of the best places to study in Japan.

The University now has an official English Facebook page where recent news, photos and other messages are regularly posted. 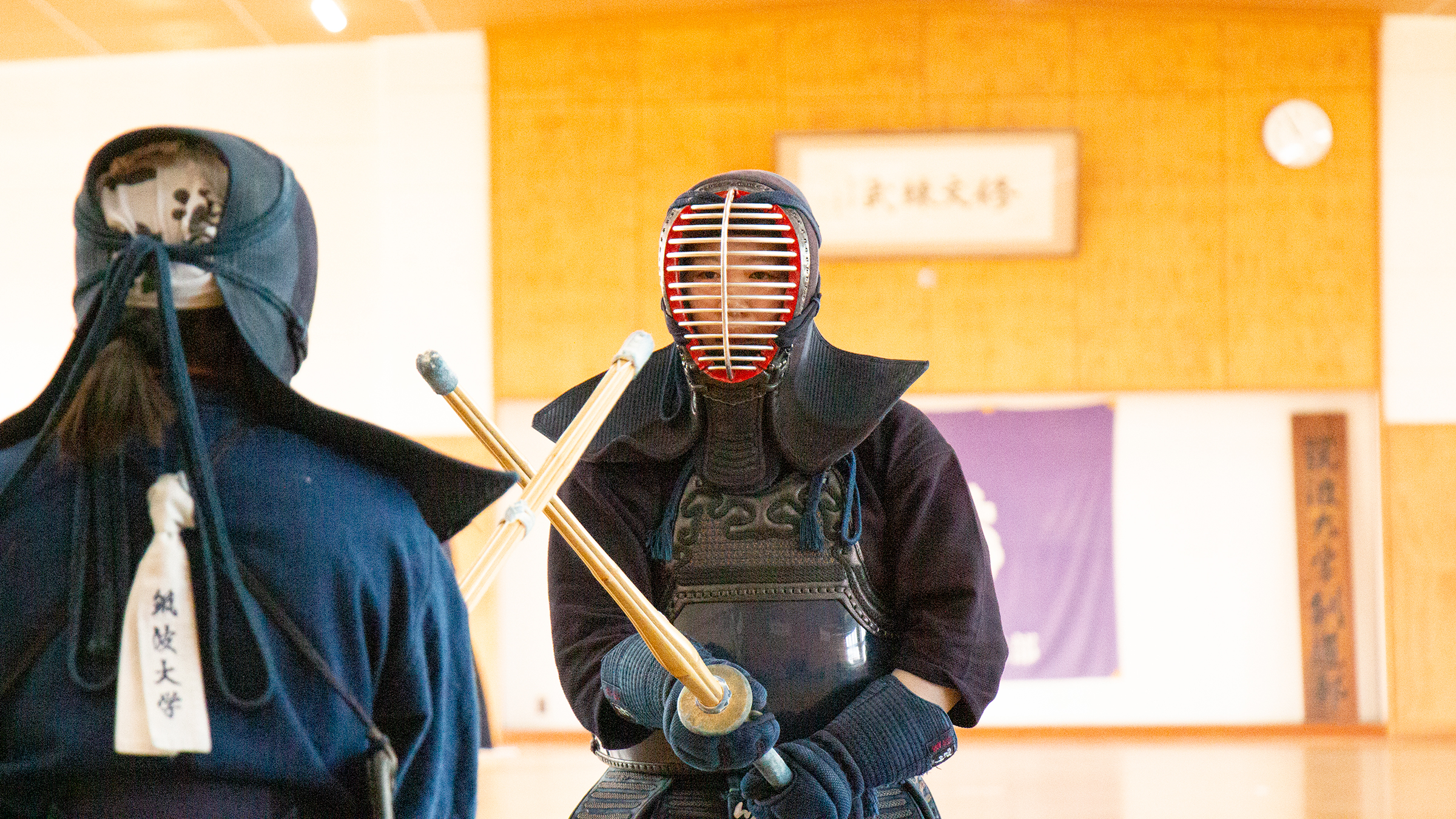 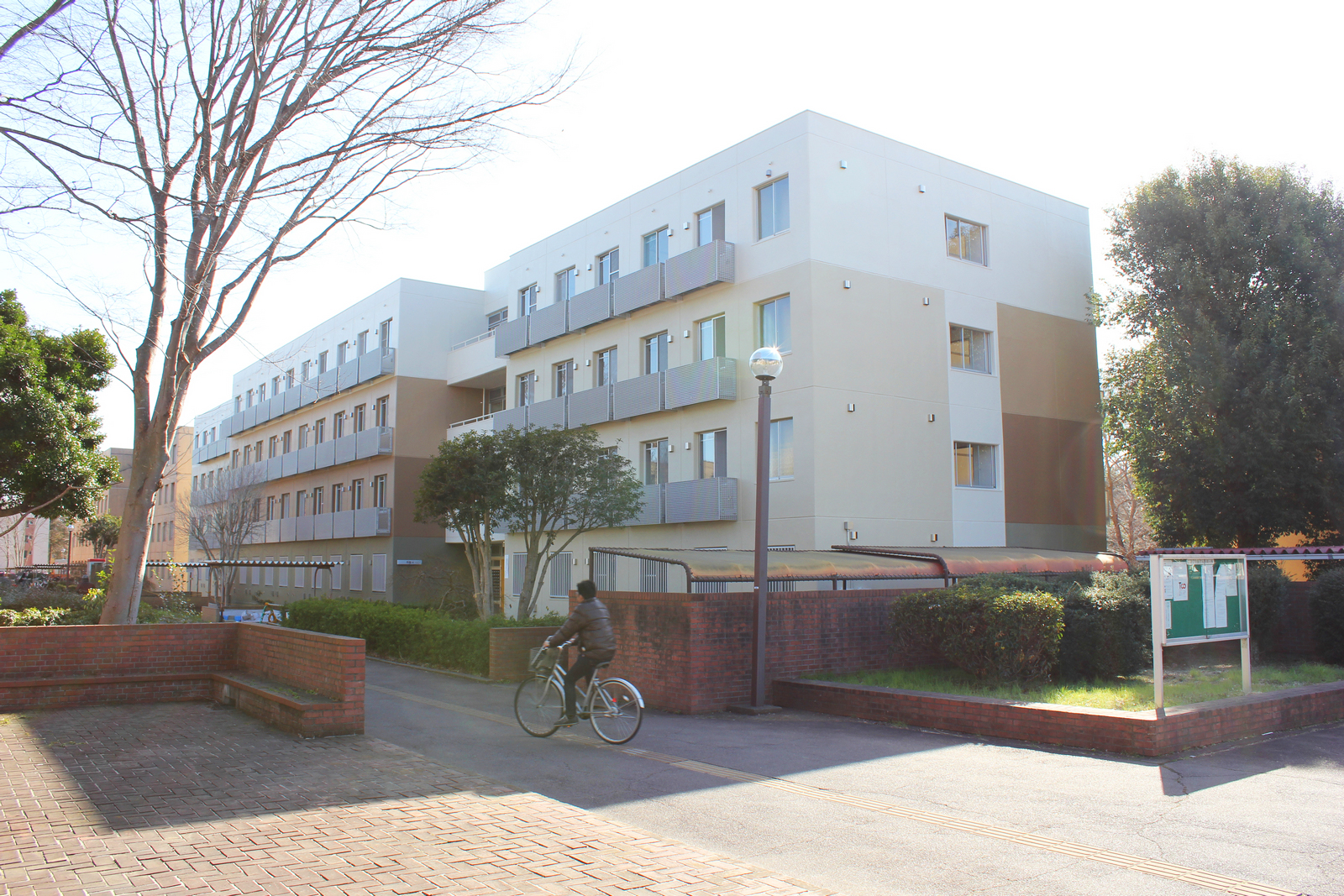